10 Interesting Facts About the State of Alabama

Alabama is located in the southeastern part of the United States. It was the 22nd state to join the Union on December 14, 1819. Alabama has three nicknames, none are official, “Yellowhammer State”, “Cotton State”, and the “Heart of Dixie”.

The state is named after the Alabama River and the name is derived from two Choctaw words, “Alba” and “Amo” which mean plants or vegetation and picker or gatherer.

Alabama is 52,419 square miles, the 30th largest state in the United States by area, and has a population of around 5 million. The lowest point of Alabama is sea level at the Gulf of Mexico and the highest elevation is 2,407 feet at the top of Cheaha Mountain.

There are 67 counties in Alabama, with the capital city being Montgomery. Other large cities include Birmingham, Mobile, and Huntsville.

While all of these facts are the usual statistics one might find about a particular state. Once you dig deeper you can always find even more fascinating and interesting facts about Alabama. Keep reading to learn more. During the time of racial segregation, Rosa Parks became a civil rights activist in Montgomery, Alabama. It was a shameful time in American history when “colored people” were required to be seated in a separate section of the bus.

Rosa was told to relinquish her seat to a white man, as the “whites only” section of the bus was already full. Rosa Parks refused.

After being arrested for civil disobedience for not obeying segregation laws, she became a hero and public figure. Her story inspired the Montgomery Bus Boycott.

Although the NAACP saw merit in her court case and helped her in hopes of overturning laws, her case ended up being delayed in the state court system. However, in November of 1956, the federal Montgomery bus lawsuit of Browder v. Gayle succeeded.

The town of Magnolia Springs, Alabama is unique in that it has an all-water mail route called the Star River Route.

The river mail route has been around for 90 years and is older than the modern town of Magnolia Springs. Its deliveries to 191 post boxes are made by an aluminum skiff. These deliveries along the 31 nautical miles are made by an independent contractor rather than a government employee.

Montgomery Alabama is Home to the Nation’s First Electric Streetcar 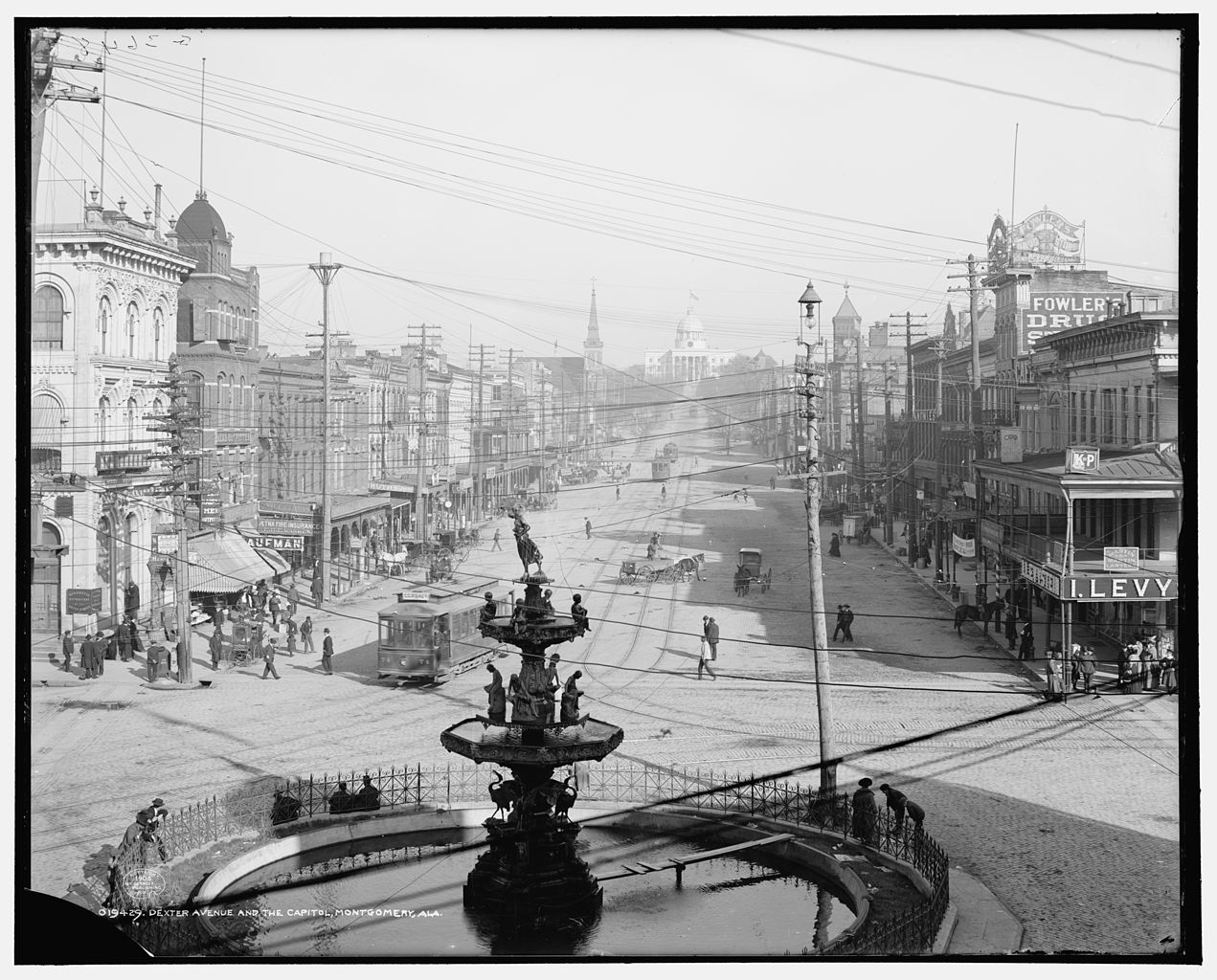 The Lightning Route, or Capital City Street Railway, was established in Montgomery Alabama in 1886. It was the world’s first citywide electric streetcar system.

The electric system replaced horse-drawn trams and ran for 50 years before being retired and replaced by a public bus system. 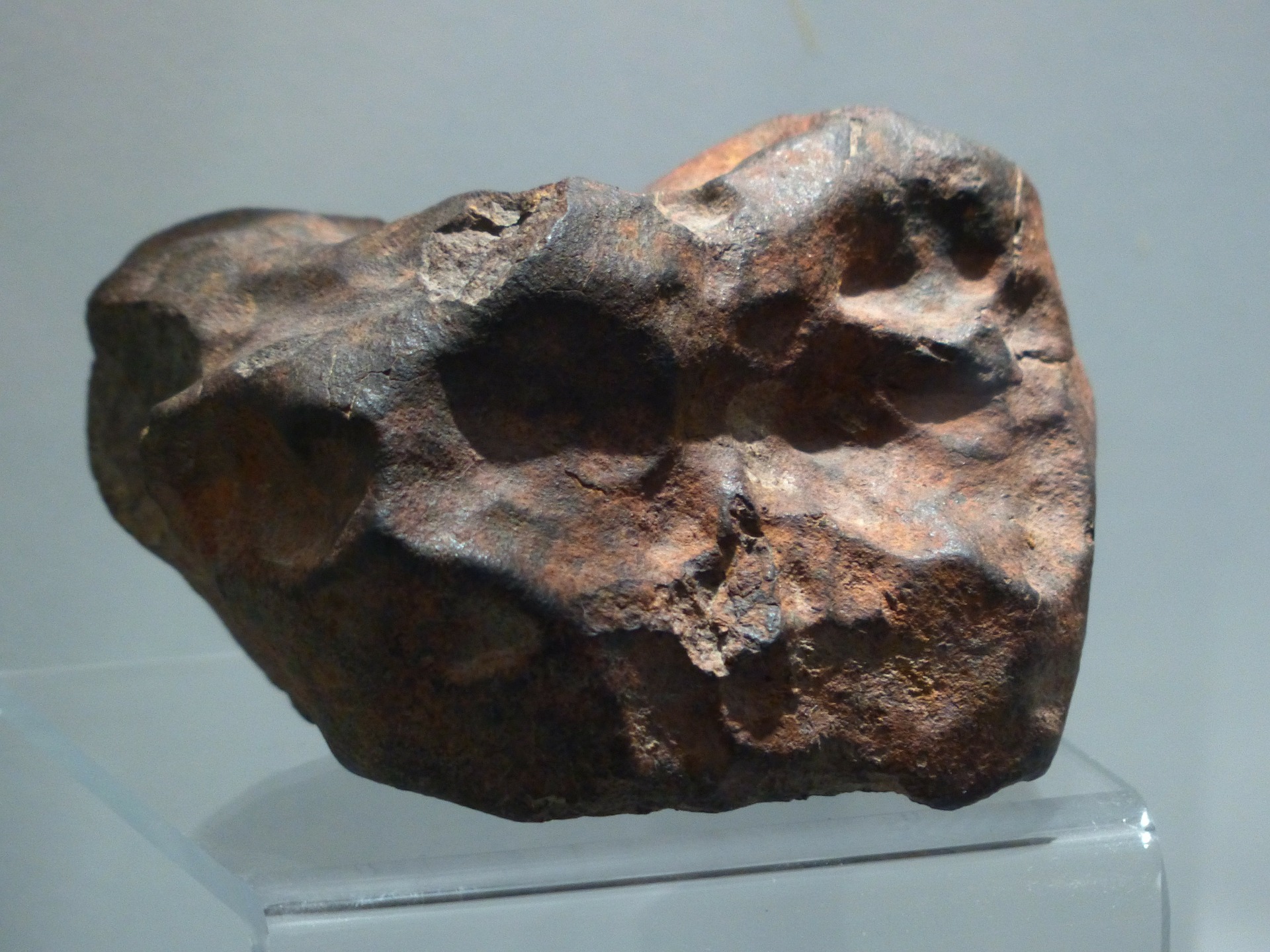 A few days after Thanksgiving, on November 30, 1954, Ann Hodges was napping on her couch near Sylacauga, Alabama when she was awakened by a crash and a painful strike on her side.

The rude awakening had come from a meteorite that crashed through her roof and hit her as she was lying there on the sofa. Doctors confirmed the bruise on her to be made from the meteor, making Ann Hodges the only confirmed survivor of a meteor strike in the world to this day.

Christmas is a Legal Holiday 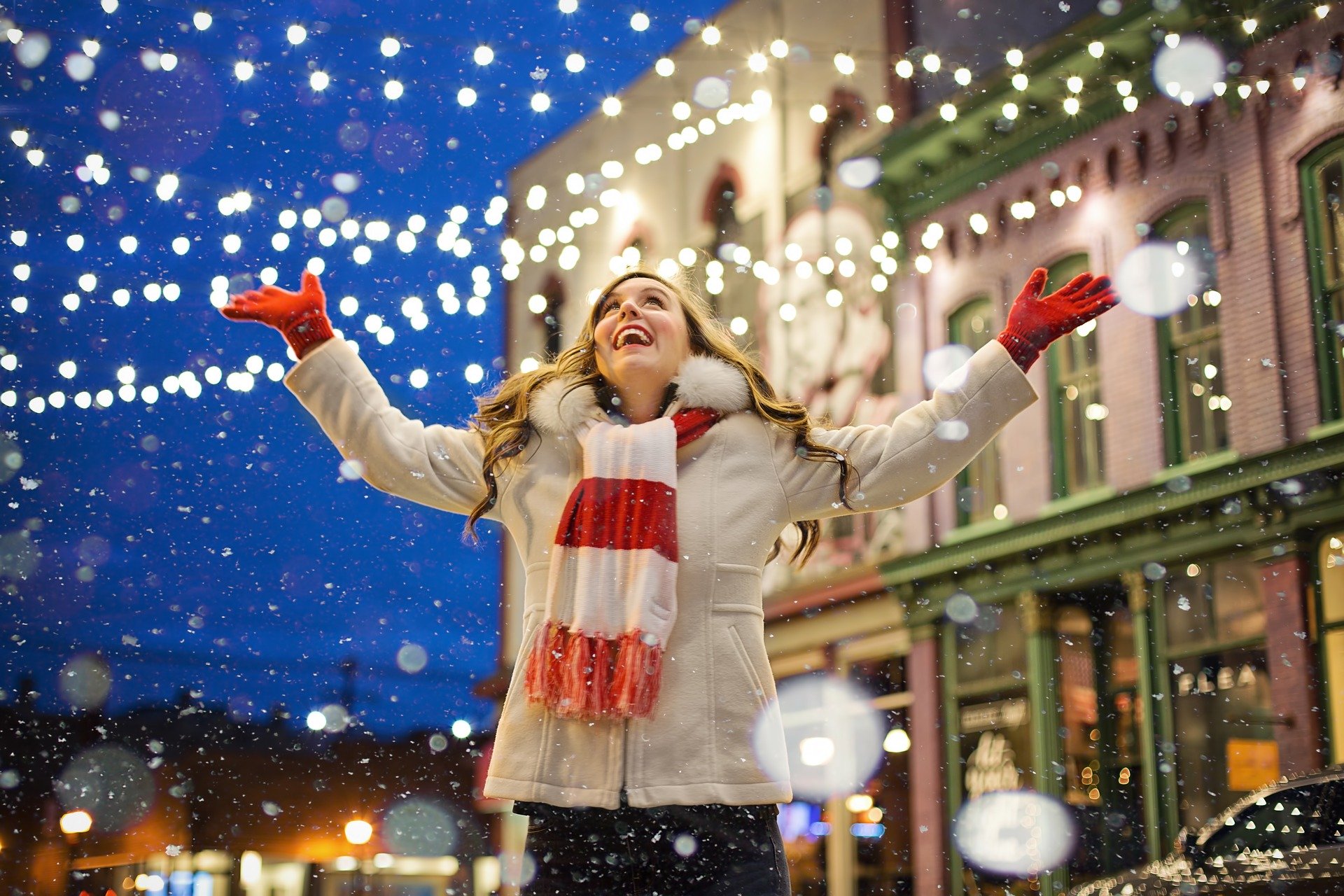 Just before Christmas in 1834, Charles Dickens published A Christmas Carol. In the classic novel, Dickens wrote how Scrooge required Bob Cratchit to work on Christmas and how even the United States Congress met on Christmas Day.

The book became so popular in a short time that there was no denying how important Christmas and the celebrations were to so many people. Prompted by the reaction to the novel, in 1836, Alabama became the first state to recognize Christmas as a legal holiday. 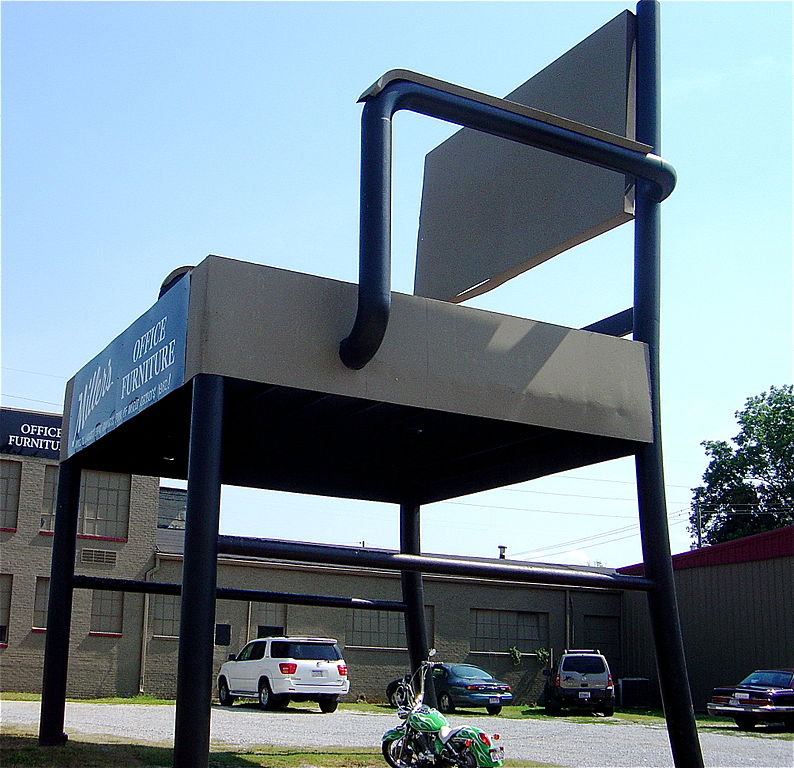 Miller’s Office Supply in the city of Anniston wanted to find a way to stand out as a business. So, in 1981, the owner decided to have the world’s biggest office chair built in the empty lot beside his business.

The monumental chair is made from ten tons of steel and is 33 feet tall with a seat that is 15 feet and is anchored with 15 tons of cement. 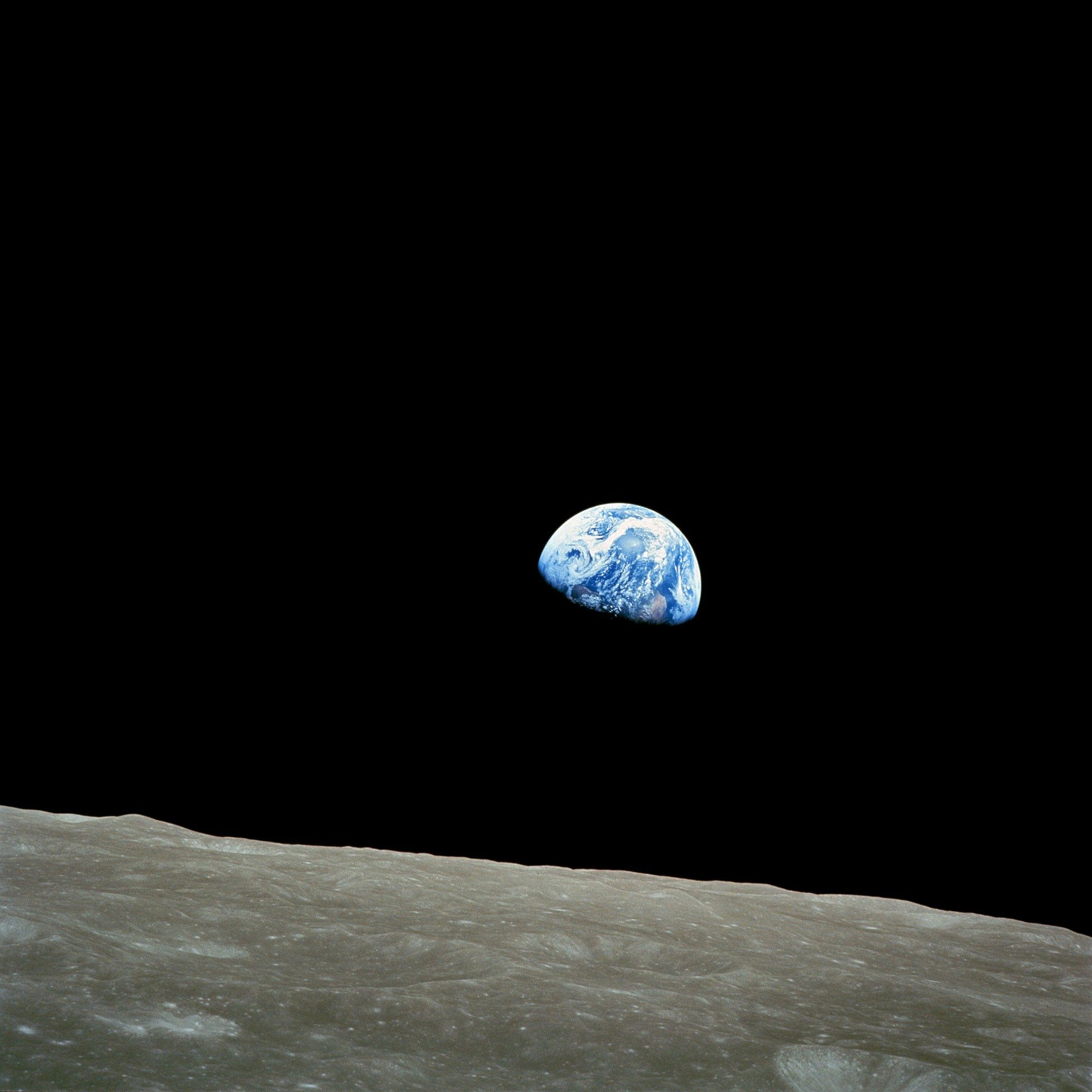 Huntsville, Alabama is a very important location in regards to space exploration.

In the 1950s, Wernher von Braun had designed the Saturn V rocket which was built at a facility in Huntsville. The Saturn V rocket is the rocket used to propel the space shuttles, including the one that took our first astronauts on the moon in the Apollo 11 mission.

Former Capital is a Ghost Town 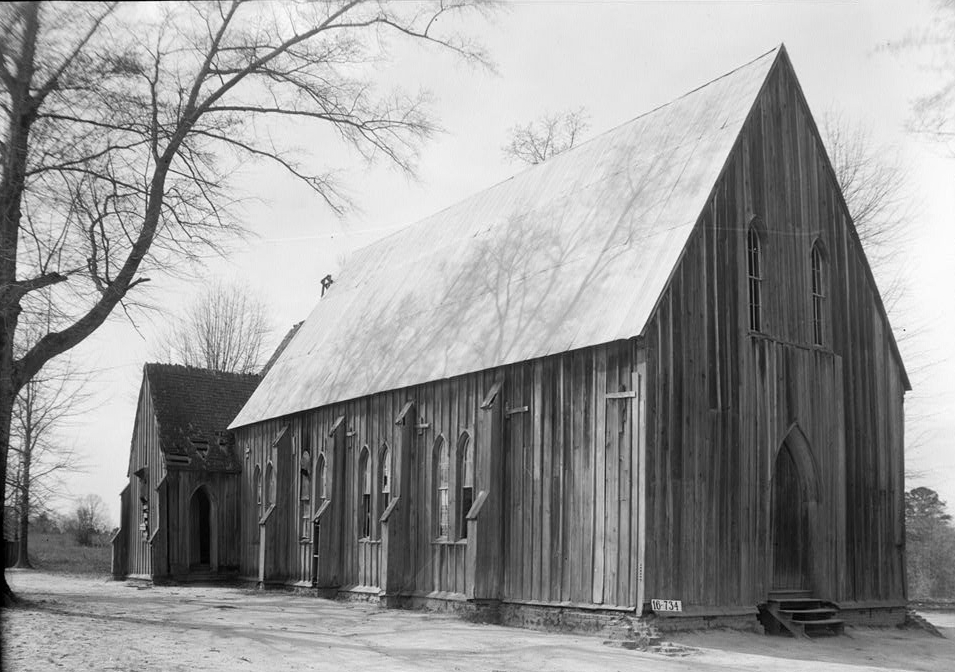 Cahaba, also known by the alternative spelling of Cahawba, was the first state capital of Alabama.

Although intended to be permanent, it was only the capital from 1802 to 1825, a mere five years. Due to frequent flooding in the region, the state capital was relocated and by 1865 the town was virtually abandoned.

By 1880, Cahaba was even removed from the US census rolls. Today, Cahaba is considered to be a ghost town. 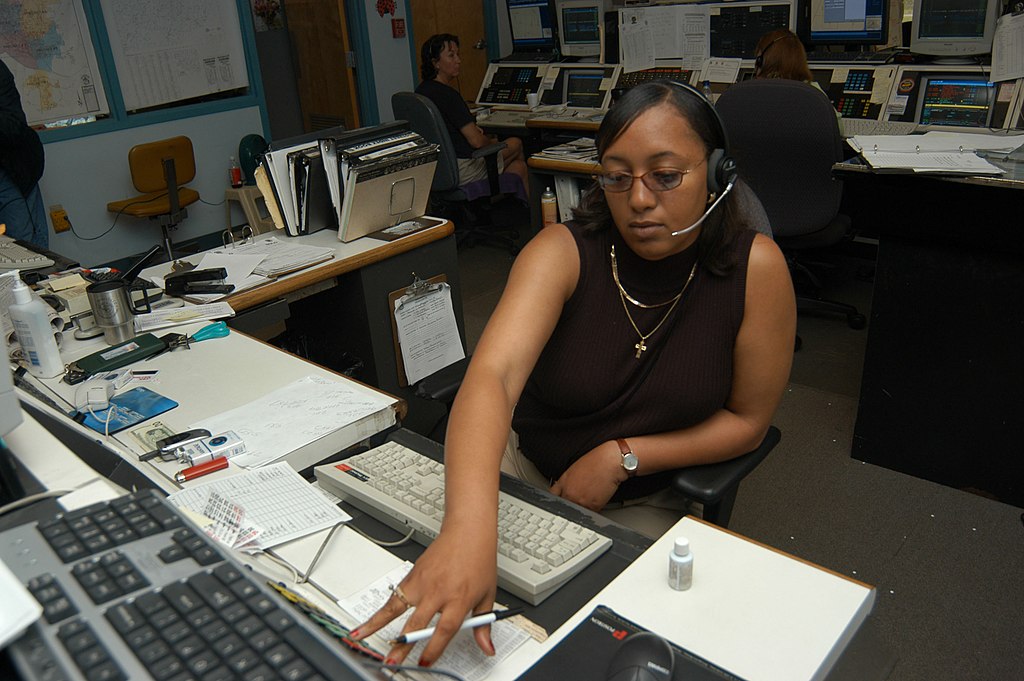 The call took place in the City Hall building and the Alabama Speaker of the House, Rankin Fite, placed the call which was answered by the U.S. Representative Tom Bevill. 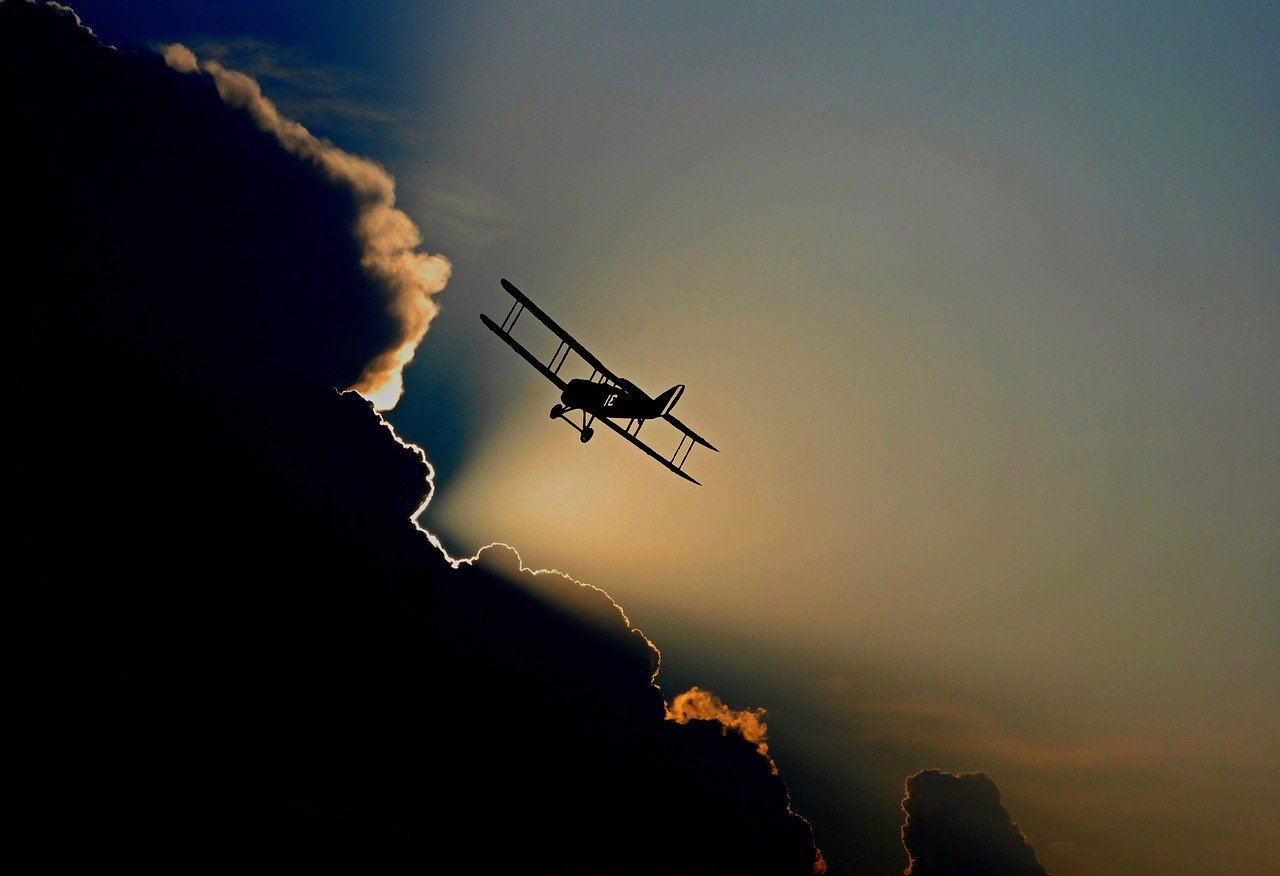 The school was located just outside of Montgomery, Alabama. Unfortunately the school was not open for very long due to mechanical problems as well as weather issues.

In addition to these facts, Alabama is home to the largest cast-iron statue in the world which happens to be of Vulcan, the Roman god of fire and forge. The statue was created to be in the 1904 World’s Fair.

The only bookstore in the world that exclusively sells signed copies of their wares is located in Alabama.

The first successful heart surgery on a live patient took place in Alabama.

There are many other interesting facts about Alabama to discover as you start to explore the state.